The promise of Indian creativity: The best of the shortlists from Cannes 2022 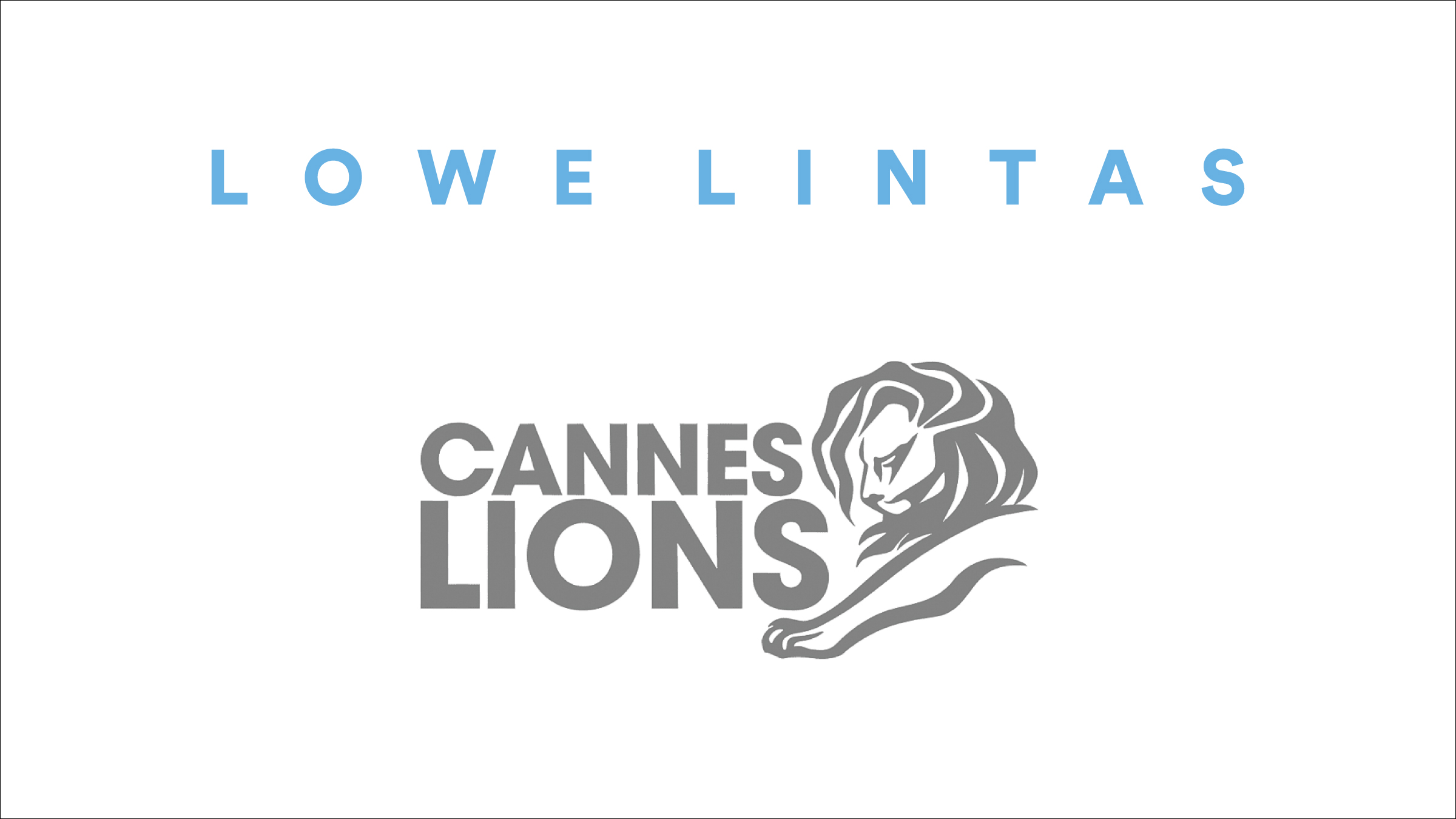 With 921 entries at the Cannes Lions Festival of Creativity 2022, India is already making its presence felt. Some of these entries have already won multiple awards at international shows such as the D&AD Awards 2022 and the Clio Awards. Indian creative work is making the world sit up and take notice.

This year, there are multiple promising entries. Some of them promote a product, some of them stand for a bigger cause and a few even try to solve problems faced by society at large. Since afaqs! is in the business of following and analysing ads, here are some of our picks of promising campaigns that we hope will make us proud at Cannes this year.

All of the Share the load ads tend to strike a personal chord, but this edition of the campaign is particularly deserving of an award. The ad talks specifically about the gaze. It’s a simple insight – but a very real one. A man and a woman view the same things differently. All the more so when it comes to household chores and equitable distribution of duties. The difference in gaze is reflective of mindset too, and the ad asks men to fundamentally change how they view women.

The ad unfolds as a conversation between a husband and a wife as they talk about the way they saw their neighbours – two male roommates – share the load and split household chores equally. The ad was created by BBDO India.s

Sharat Verma chief marketing officer, Procter & Gamble India, and vice president, fabric care, P&G mentions in an earlier interview that the film wants to portray a larger sense of conditioning and unconscious bias people have. “We witness the first bias is when the husband goes to the neighbour’s house. The second is when they are asked if they want tea or coffee, and the husband picks coffee. The third is when the tea spills on his shirt and he says ‘we will take care of it’ because he knows that he’s not the one who’s going to be cleaning the shirt – his wife is.”

Previous renditions of Share The Load have all pushed for gender equality in different ways. 2020’s version of the ad highlighted the fact that women were more sleep-deprived than men because of the inequitable division of household chores. In 2019, the ad urged mothers to teach their sons how to perform chores around the household so that they can be better equipped to share the load when they have to live on their own, and so on.

The 2021 Diwali rendition of #NotJustACadburyAd stood in support of local small businesses yet again, but with a star-studded twist. Mondelez in association with Ogilvy created this ad campaign, which used machine learning to recreate Shahrukh Khan’s face and voice so it looked like he was taking the name of local businesses while he was speaking to the viewer.

These different versions of the ads were targeted and served to users based on the pincode they were viewing the ad from. Quite the prudent use of technology to help struggling small businesses get back on their feet. The media agency that worked on this ad was Wavemaker and Rephrase.Ai is the tech company that brought it all together.

The earlier rendition of this ad (from November 2020), also created by Ogilvy and Wavemaker featured a similar theme – promoting local and small businesses that had suffered during the pandemic, minus the celebrity endorser.

When it comes to product packaging, most consumers don’t give it a second thought beyond tearing it open. However, VMLY&R India teamed up with Maxx Flash mosquito coils to give the packaging a new lease of life – literally. The context of this initiative was that in 2021, the WHO estimated 400 million Dengue cases in India – and the packaging of the Maxx Flash coils set out to make a difference on that front.

The company identified that garbage collection points in India were turning out to be breeding grounds for mosquitos. To battle this, Maxx Flash’s Killer Pack is designed to kill mosquitos within a 45 square feet radius to prevent breeding at garbage dumps and landfills. The packaging is biodegradable and acts against mosquito larva. While this may not be a long-term solution, it is an attempt to make a difference in India’s health crisis and this in itself is an attempt that should be lauded.

A good many Indian entries at awards are around social justice. The is one such case and not at the same time. McDonald’s India (South and West) introduced packaging designed for the disabled. Why? Because eating a burger that people consider second nature is an arduous task for these folks.

McDonald’s had been working on making its restaurants disabled-friendly for a while and this research was born from research it did with DDB Mudra Group and the QSR giant brought on board an NGO to help it get the packaging right.

The campaign felt something straight out of a hacker’s playbook, very V for Vendettaesque.

It makes the cut because, in a sea of stereotypical Cannes Lions campaigns, this fish makes use of tech and storytelling in a cool way while serving the purpose of community justice and truth to life. And because it was executed during the lockdowns, it makes the work even more brilliant.

“All this happened while England went in and out of a lockdown. Each time the British Museum opened, we would realise some artefacts are not on display anymore and that would need revision says Dulani and “many times, we would put a filter up for review and it would return saying the demo video is shocking, disrespectful, sensational… So we would go about testing the filter again,” said Binaifer Dulani, who worked on the campaign as creative director of Dentsu Webchutney.

Campaigns for women’s empowerment have been doled out many times by brands and agencies. This one stands out because the answers to the issues of workplace discrimination, inheritance of property (a shop), accommodation for working women, domestic abuse, and handling kids and work from home were found through voice and not via typing.

There was no trope of a well-wisher telling the women to use Google and many such tropes were discarded. The ad, despite showing issues prevalent for a long time, received a more urban touch.

(Published as appeared on Afaqs!)