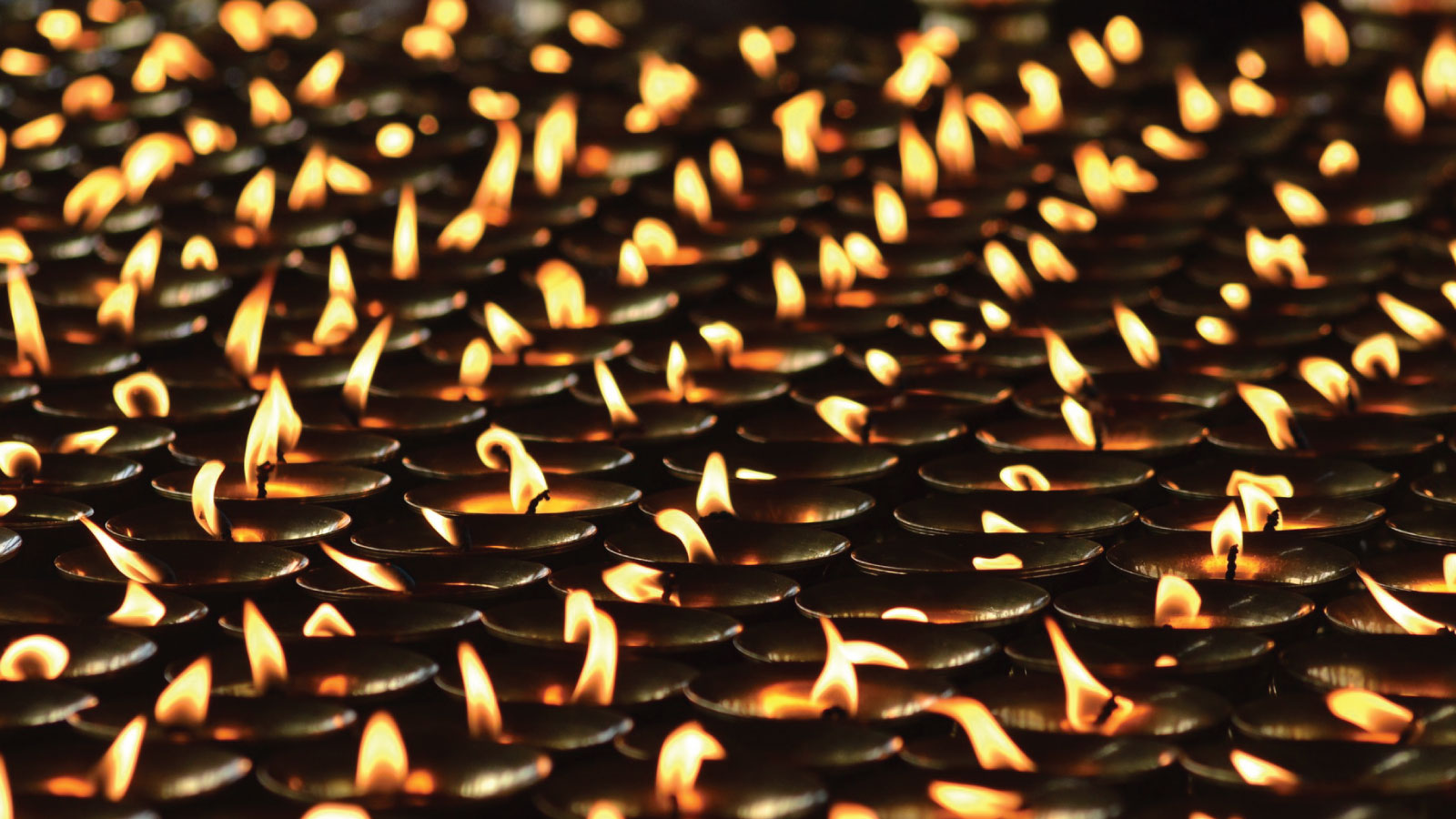 Indian festivals are incomplete without jewellery and their advertising. Festive season is the ideal time for jewellery brands to connect with their customers. Amongst these brands, Tanishq has almost become synonymous with celebrations. Be it Diwali, Raksha Bandhan, Karva Chauth or Teej, Tanishq has an ad for every festival.

Their latest ad for Teej has a message about compatibility for young couples. It says that partners don’t have to think alike or be similar on all matters to be together.

Created by Lowe Lintas, the ad depicts a simple conversation between a husband and wife as they fast together to celebrate Teej. The husband points out the differences between the two and wonders if their relationship can stand the test of time, while the wife silently remarks that similarities are not necessary to make a relationship last. The ad ends with the husband giving her a pair of bangles, ones that do not match with her necklace.

Tanishq brought out a similar ad for Teej five years back. It portrayed an elderly wife preparing delicacies for the festival, while her husband tries to dissuade her from fasting. He explains that he’s already grown old and lived through most of what he wanted to, so there’s no need to pray for his long life anymore. Just as she begins to lose her patience with his ‘inauspicious’ talk, he hands her a beautiful pair of Tanishq bangles and reveals that he’s fasting too, so she must get ready to grow old with him.

While the messaging of the two ads is very different, the treatment appears very similar – the relationship between the couples, the banter they share, the underlying love and even the gift of the bangles. Though it is celebrating a traditional festival, there is a touch of modernity in both of them. On the day of Teej, married Indian women hold a fast for their husband’s long life. But here we see the husbands also fast with them praying for a longer companionship with each other.

However, the new ad seems to have a different emotional quality from its predecessor, which was also created by Lowe Lintas. The older ad is heartwarming with its rather charming treatment of romance between an elderly husband and wife. In a typical relationship that is more than a couple of decades old, one does not expect to see such grand gestures of love.

The 2022 ad is more traditional in its approach showcasing a young couple celebrating the festival and reflecting on their relationship.

Last year, Dabur released a Karva Chauth ad for its Fem face bleach product. The ad portrayed a lesbian couple getting ready for the festivities. Though the brand took down the ad, after some social media users took offense to it, claiming it was a blight on Hinduism, its attempt to portray the changing colours of the society was noteworthy.

(Published as first appeared on Afaqs!)