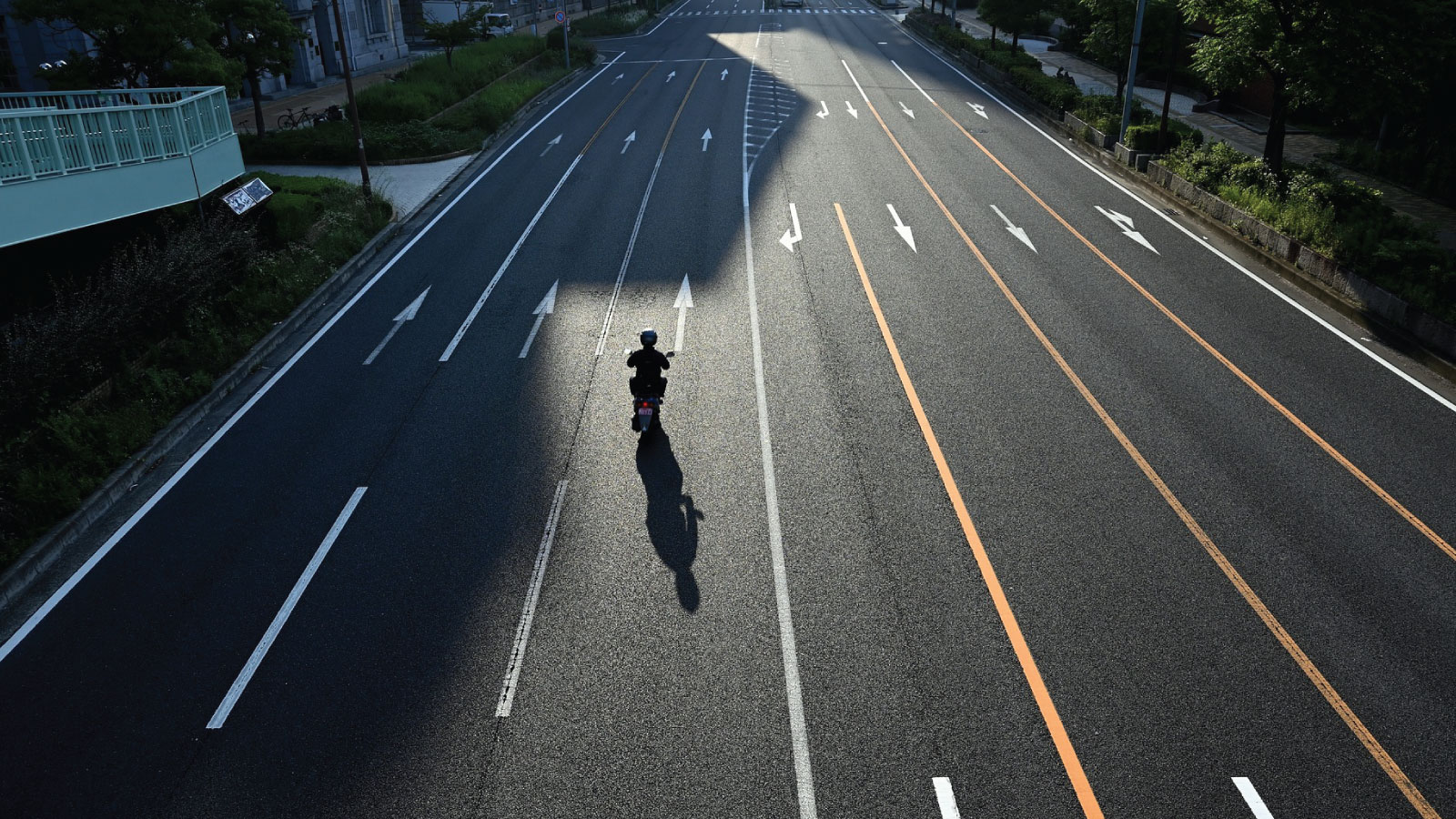 TVS Radeon was launched four years back, in 2018, and has crossed many milestones since then with its sturdy build, robust style and plush comfort. The brand has always tried to stay ahead of the curve – be it through their dual tone edition launched at the beginning of this year or the new RTMi feature.

The ad film showcases the new TVS Radeon as India’s 1st 110 cc motorcycle to have the multi colour reverse LCD Cluster. This reverse LCD cluster comes with Real Time Mileage Indicator (RTMi) enables the user to control the mileage according to riding conditions. Apart from RTMi, there are 17 other useful features in-built in the digital cluster like service indicator, low battery indicator, top/average speed, USB charger, etc. The new Radeon also comes equipped with proprietary TVS Intelligo (ISG and ISS system) as a variant, delivering an unmatched riding experience and superior mileage. The vehicle continues to ensure best in class comfort for the long-distance riders owing to its longest seat in the category.

Commenting on the maiden campaign, Aniruddha Haldar – Senior Vice president, Marketing – TVS Motor Company said, “Radeon is designed to deliver comfort and convenience for the everyday commute, With the addition of Reverse LCD cluster with RTMI, the bike enables you to take control of your mileage delivery. In today’s context with rising fuel costs, this unique feature will be loved by the consumers. The new film showcases the advantages of these features with subtle humour. The film beautifully captures the essence of the product and Mr. Pankaj Tripathi delivers the message in his inimitable style.”

In the film, Lowe Lintas portrays Pankaj Tripathi delivering the brand’s message through gestures and minimal dialogues. The features are showcased through the actor’s actions in a way that would intrigue the customers and keep them engaged, generating a strong brand recall. The narrative lands on the communication message – “Samajhdar ko ishara hi kafi hain” – suggesting how the product speaks for itself without any additional endorsement.

Speaking about the creative thought, Sagar Kapoor, Chief Creative Officer, Lowe Lintas said, “In a category that is always talking about something new, our challenge was to find an interesting way to talk about the new features in Radeon. We decided that instead of spelling out all the details in a conventional way, we will leave it to the intelligence of our audience to understand what is new. That how we landed the campaign idea, ‘samajdhar ko sirf ishaara hi kaafi hai’. Pankaj Tripathi became the obvious choice to play Bhaiyyaji in the campaign because of his signature style of communicating a lot just through his gestures.”

The campaign is live and is being promoted across the brand’s online channels and other offline mediums.