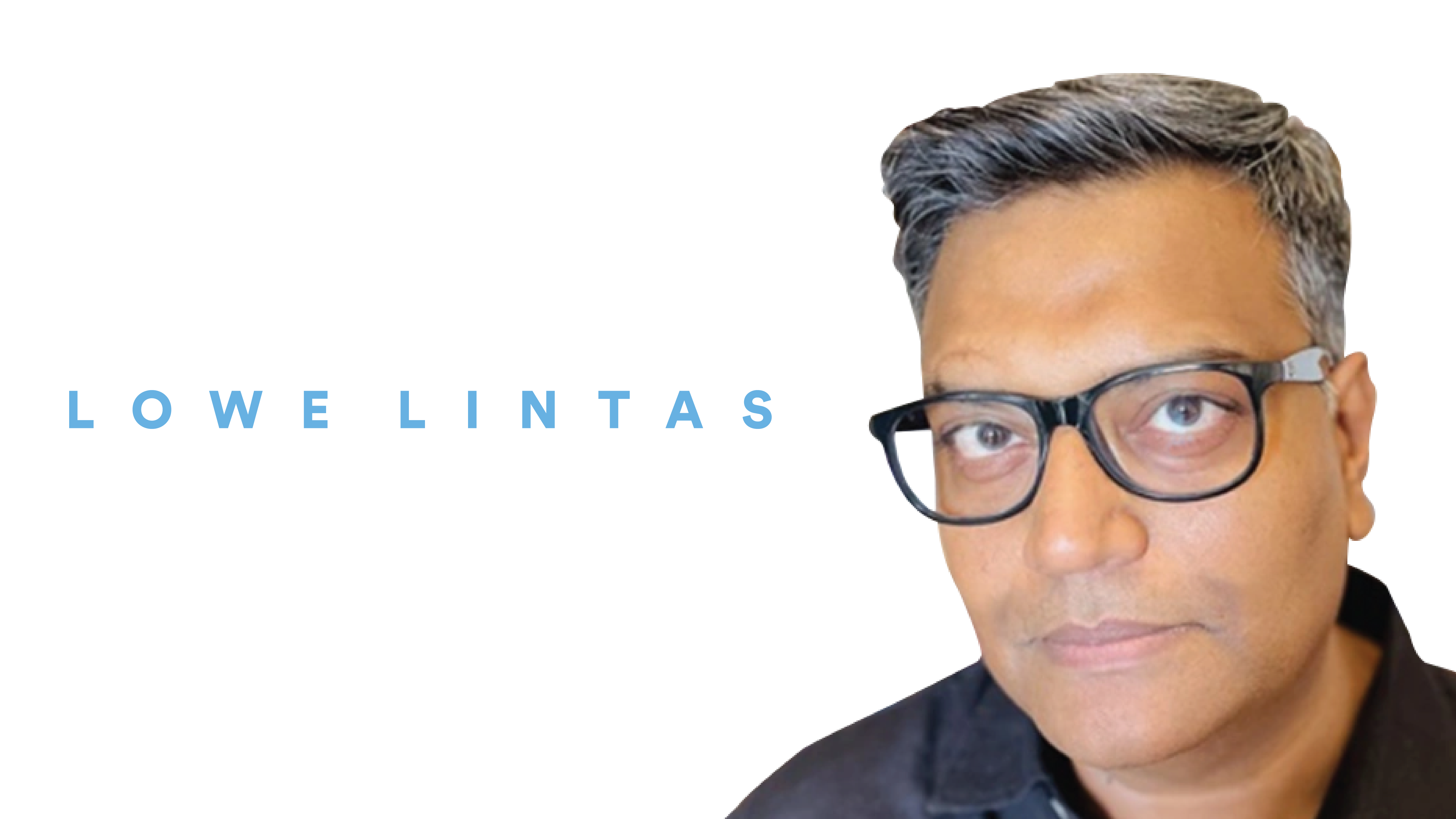 In his new role, he will strengthen the creative output of the agency’s Bangalore office.

Lowe Lintas has appointed Shayondeep Pal as a regional creative officer, effective immediately. Pal will be based out of the agency’s Bangalore office and manage some of the flagship brands of the agency from the South region. In his new role, he will strengthen the creative output of the agency’s Bangalore office working on brands such as Tanishq, Britannia and Fastrack, among others. Pal will report to Sagar Kapoor, CCO at Lowe Lintas.

Pal has led the Lowe Delhi office in the past, Kapoor, said. “He has worked on a diverse mix of brands across categories. I am looking forward to our partnership and along with him and the teams, hope to create some good work very soon,” he added.

Pal’s advertising career began about 24 years ago with a stint as a trainee writer at McCann-Erickson. In his first stint with Lowe Lintas between 2008 and 2015, he worked on some of the brands of Lowe Lintas Delhi such as Micromax, OLX, Hindustan Times, Havells and Maruti-Suzuki. Previously, he led the creative campaigns for Surf Excel, Wheel, Vim, UltraTech and Nestle EveryDay. He has also worked with Grey Group on brands such as Halonix, Dominos and Greenlam and with Network Advertising as its CCO. Pal had also founded Amorphous Films where he worked on brands such as Quikr, Havells, Gionee and Aegon Life.

Lowe Lintas is a full-service creative agency of MullenLowe Lintas Group, that delivers marketing solutions across brand consulting, design, digital marketing, experiential marketing, media planning and buying, PR, video content and voice solutions. Headquartered in Mumbai, Lowe Lintas has a presence throughout India with offices in Ahmedabad, Bengaluru, Chennai, Kolkata, New Delhi (NCR) and Pune. The agency lends its branding, creative and omnichannel expertise to a host of clients in India and the Asia-Pacific including names such as HUL (for which the agency handles over 35 brands), Axis Bank, Britannia, Flipkart, Google, MRF, Tanishq, among others.