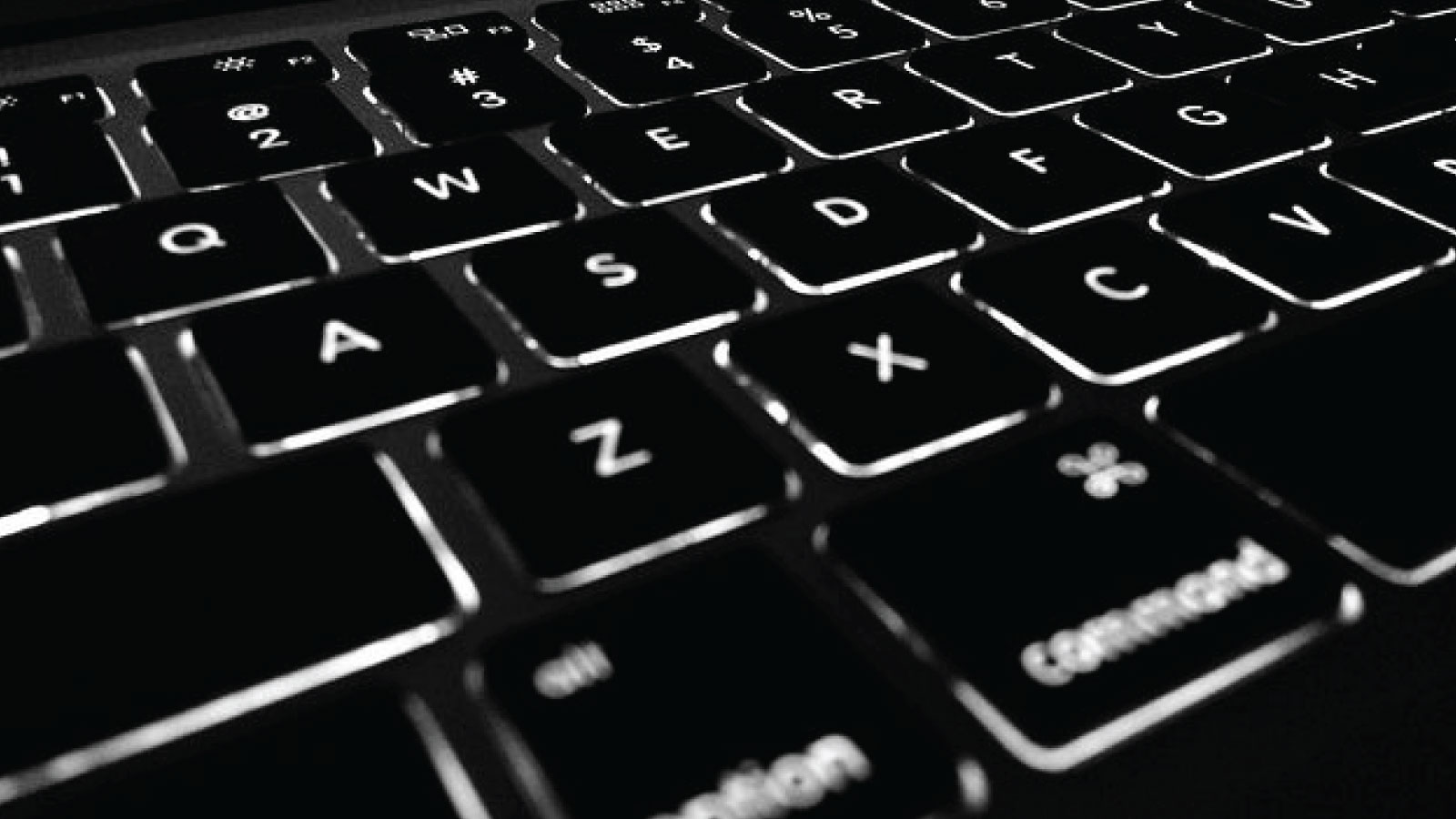 Watching HP’s new campaign on the futuristic features of its Spectre series of laptops, takes you back in time.

Starring actors Rahul Bose and Ishaan Khatter in the role of co-founders, the ads illustrate factors which can make or break meetings.

Two of the three ads have been released online and on TV. What makes them interesting is the script, which seamlessly weaves in the Spectre’s features. It doesn’t feel like a force fit seen in many of today’s consumer electronics ads.

“What we had, was a great clear brief for the Spectre,” reveals Vasudha Misra, regional creative officer, Lowe Lintas.

The target group for the Spectre, she explains, includes young professionals, who look up to young CEOs. Basis this and the brief, the creative team came up with the idea of “showing two founders – one young, one a little wiser. The witty banter between the duo and the Spectre’s features, become a part of it.”

When asked if there were other story ideas than the work-related one which made it to the ads, Misra remarks the team stuck to a vision which was to “keep the Spectre professional, aspirational and premium.”

Seeing Bose was refreshing because the last time he made it to the screens, was for a Burger King ad, where he took the mickey out of his real-life tiff with a hotel over the cost of a banana.

Choosing a celebrity to star in an ad depends from “brand to brand and project to project,” explains Misra. “We chose Bose because he has not done many ads. We felt his sense of humour and comic timing are perfect for this.”

The ads, whilst refreshing, are part of the zeitgeist where consumer tech brands dole out an ad which only focuses on a single aspect of a device. Go back 10-15 years and an ad would talk about all aspects of a device in a single piece of communication. Is this new normal challenging or easier?

“I wouldn’t say one is challenging and one is easier,” answers Misra. She says the ads feel like good old advertising where “the messaging is clear – that we wanted to highlight the features. We wanted them to have their stage and make them shine. That’s why we split them and did three films.”

The third ad had not hit the screens at the time of publication of this piece.

(The story was originally published in Afaqs!)