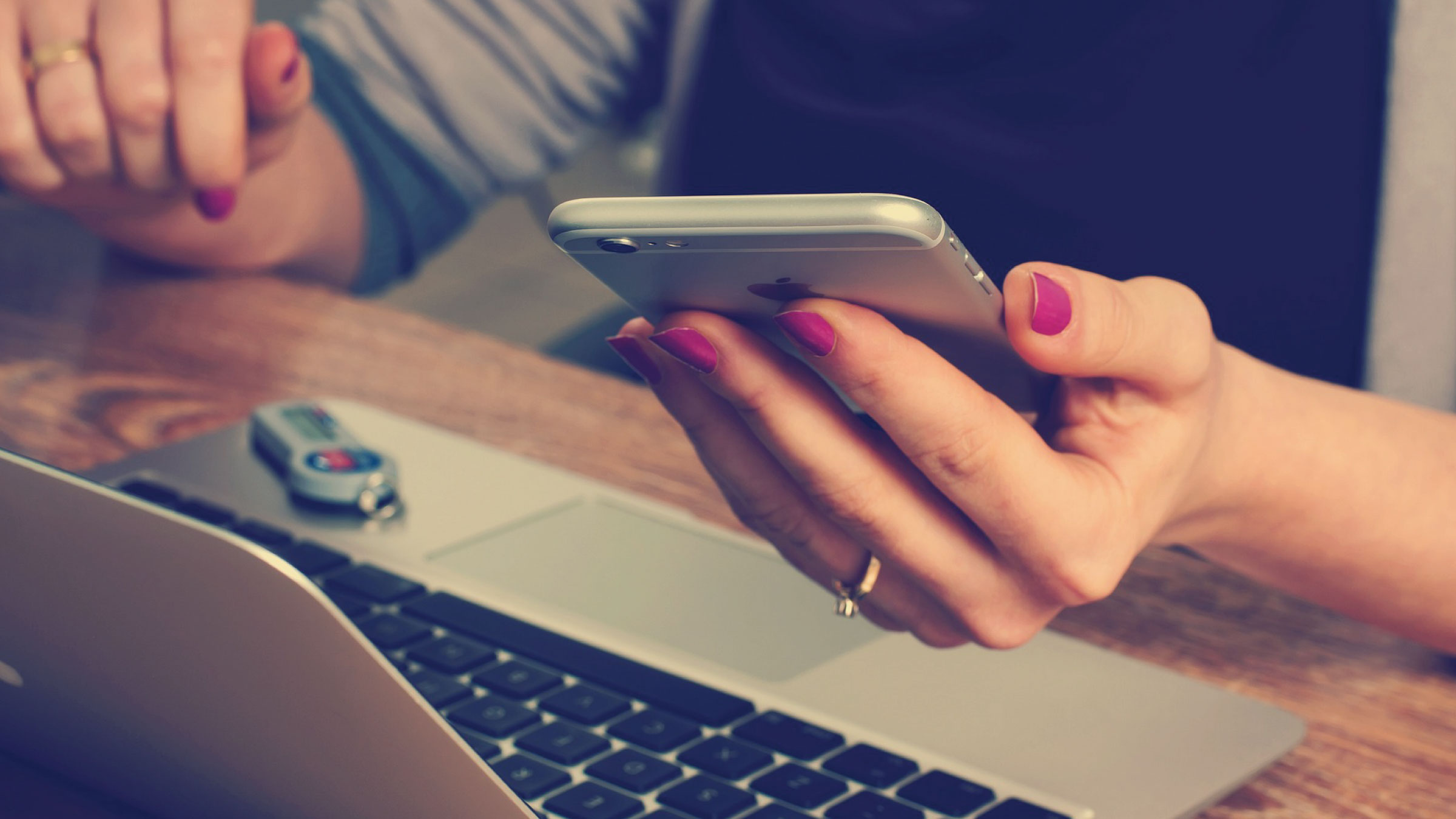 Google’s latest ad has two main focus areas – local language search, and search queries related to women who have gone against the odds and broken barriers. The first ad in the series features Indian boxer Nikhat Zareen – who won a Gold medal at the recently concluded Commonwealth Games 2022. She also won a Gold medal at the World Boxing Championship which was held in Turkey.

All through the ad, Zareen is having a conversation with the viewer, talking about the difficulties she faced while trying to pursue the sport. These range from people telling her that boxing was not meant for girls to pressuring her to get married at the ‘right age’.

The second ad in the series portrays the story of Kiran Dembla. Dembla is a Sindhi hailing from Hyderabad who dove head first into the world of competitive bodybuilding after she got married. Her success as a bodybuilder is shown in the ad by how many women at gyms search for her workout routines.

Dembla works as a personal trainer now, training celebrities like Taapsee Pannu, Tamanna Bhatia, Prabhas, director SS Rajamouli and actress Anushka Shetty. The ad chronicles her story from the time she got married, highlighting how she pushed boundaries to compete in bodybuilding competitions, uncaring of society’s expectations of how a married woman should behave.

The third ad in the series features Sriya Lenka – the first Indian dancer to break into the Korean Pop (or K-pop) industry. Lenka was the only Indian to be selected to be part of the K-pop girl band ‘Blackswan’. She won a competition called Cygnus, a six-month-long global search to find a replacement for one of the band members, who left the group.

Lenka’s ad has themes of self-belief. The ad shows her story as dotted with disbelievers. The voice search relating to her ad shows aspiring dancers everywhere searching for her dance choreography videos, inspired by the success she found.

The fourth ad released as a part of this campaign has Prachi Shevgaonkar, founder of a startup called Cool the Globe. Her ad answered the question that society asked – ‘how can a girl change the world on her own’?

This ad features queries that she has relating to the change she wants to bring about in the world. This includes searching for coding classes to build an app to raise awareness about climate change.

Google’s #bolnesesabhoga campaign has featured Indian actor Gajraj Rao in the past. Rao’s ads had themes of using Google’s local language search options to break barriers and access information. One of the ads features a young girl who curiously looks up at the moon, wondering how to get there when she becomes older.

Rao has starred in ads for Google search in the past too. In December 2020, Google launched a 60-second ad by Lowe Lintas in which Rao sees his driver use Google’s voice search feature to ask about the “”IAS exam””. Rao, who’s dozing off in the car at that time, assumes the question is for him… Once he realises the driver was asking Google, we see Rao make others (his daughter, wife, and even a cleaner outside his home) use it to get his questions answered.

(Published as first appeared on Afaqs!)