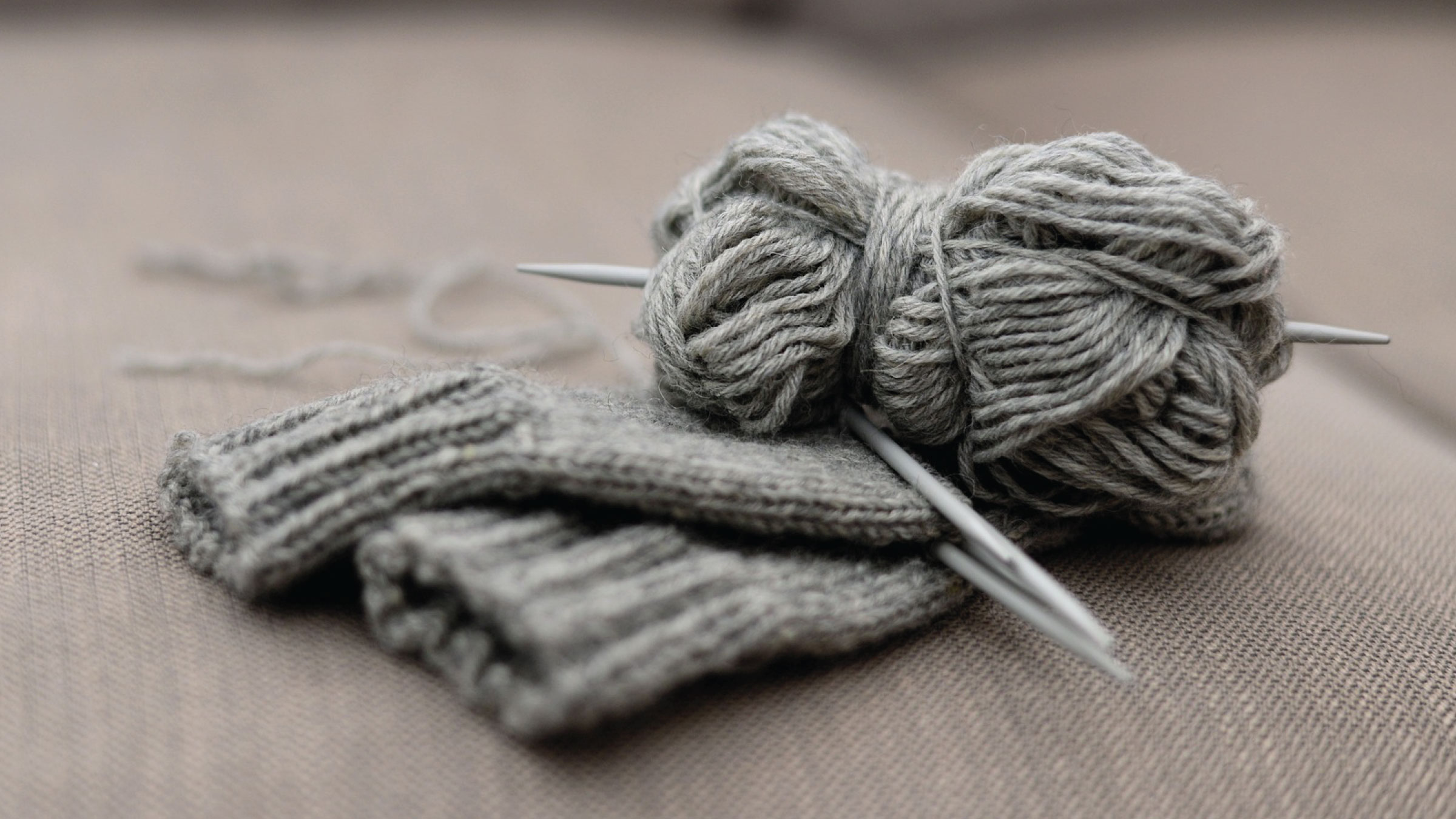 Dollar Industries Limited has roped in actors Akshay Kumar and Yami Gautam as brand ambassadors to promote its range of thermal wears.

Dollar has also shot their new TVC ‘Thand Ka Weapon’ featuring the two. The TVC, created by Lowe Lintas, builds on the fun and entertainment quotient and showcases Dollar’s thermal range as a must-have in every Indian winter wardrobe.

“As part of our vision to be part of every Indian’s life, we wanted the new generation to experience our wide range of thermal wear which not only promises ultimate comfort but also keeps the wearer warm against extreme cold and harsh weather conditions. Thanks to extensive product research, our R&D team has come up with a unique technology intervention (Wintershield Technology) which helps retain latent heat, keeping the wearer warm. We wanted to convey the message that winters are not to be taken lightly and roped Bollywood superstars, Akshay Kumar & Yami Gautam, who also endorses our brands Dollar BigBoss and Dollar Missy respectively, to create a memorable campaign that would appeal to both men and women across every age group. We are affirmative that the Dollar Ultra Thermal range would be an instant hit and find its place in every winter wardrobe”, Vinod Kumar Gupta, Managing Director, Dollar Industries Limited.

The TVC featuring the brand ambassadors is set against a chilly winter night. Two burglars break into the house through the fireplace flue. However, the sound draws Yami’s attention who is terrified that the burglars have weapons in their hands. She wakes up a sleeping Akshay who assures her that they have a better weapon to combat the burglars. A synchronised song and dance sequence ensues as Akshay and Yami open all the windows and doors letting the cold in and ultimately freezing the two burglars. As the police arrive, Akshay warns the burglars against taking winter lightly and hands them over a pack of Dollar thermals -the ultimate weapon to combat cold.

“We wanted to break away from the usual stereotype of winter communication by creating an entertaining song and dance number that addresses the fact that winters are not to be taken lightly while clearly landing the message that Dollar Ultra is the ultimate Thand Ka Weapon to combat extreme weather conditions”, said Mr Sagar Kapoor, Chief Creative Officer, Lowe Lintas.

Dollar Ultra Thermals are made from 100% Super Comb Siro Clean Cotton Yarn which is guaranteed to provide warmth and comfort. These are specially processed to control shrinkage and to hold its shape for a long time. The thermal range is tailored fit with interlock patterns which helps in withstanding severe chilly weather. The price range for their thermal wear is between INR 400 – INR 650for adults.

The campaign is going live across online and offline platforms.

(Published as first appeared on exchange4media)