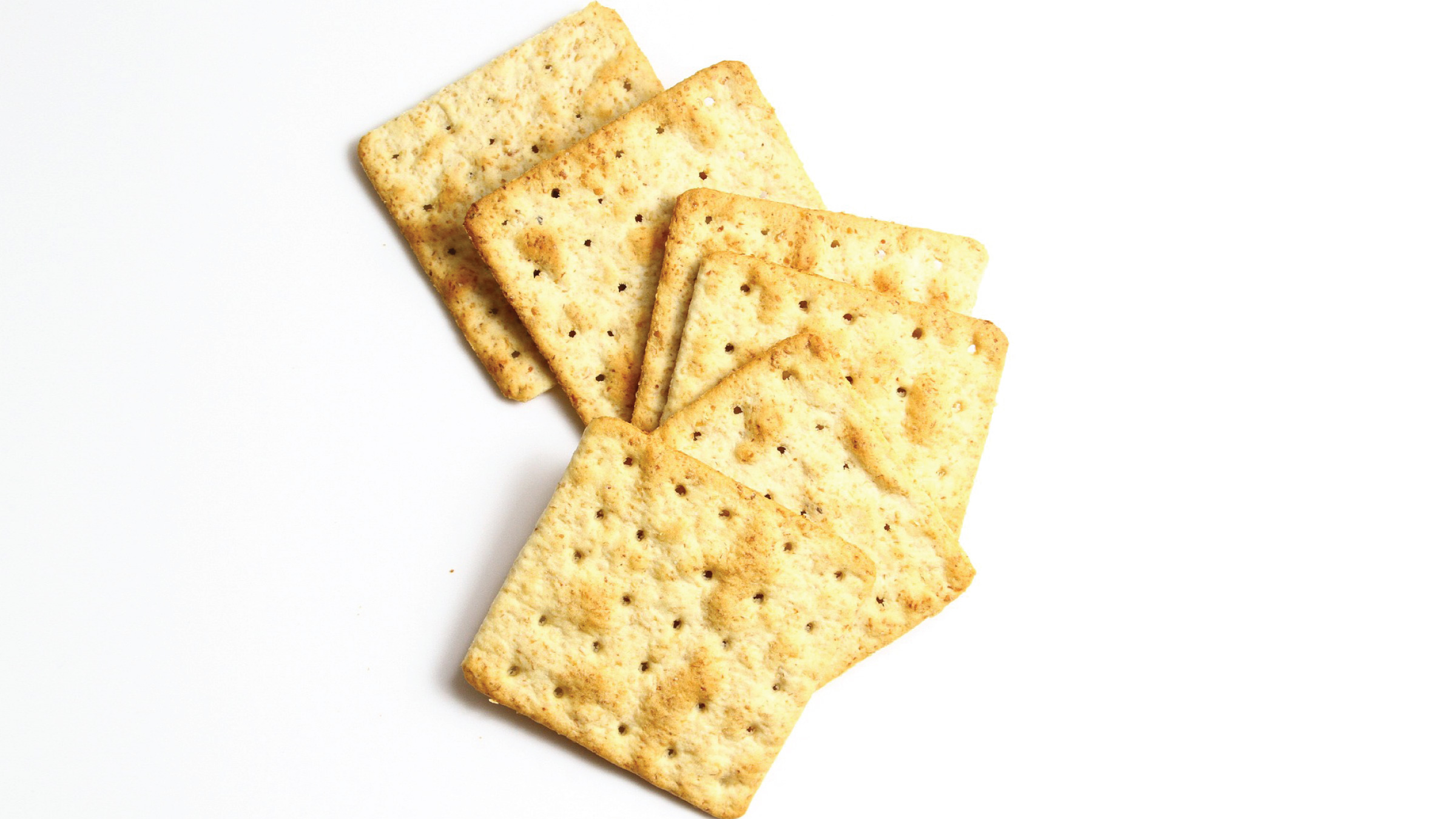 Britannia has rolled out a campaign for its 50-50 Maska Chaska biscuit.

Conceptualised by Lowe Lintas, it shows Ravi Shastri in the crowd during a game of cricket. His first bite of the biscuit shows him applaud in a classy, subdued manner to a cricket shot. After his second bite, the former Indian cricketer and coach, reacts in a truly desi manner, getting rid of his shirt and bringing out the dhol to applaud the shot.

Through this, Britannia aims to show how the biscuit has a 50-50 taste of Indian butter and foreign herbs.

The film was released on 5 November on social media.

(Published as appeared on Campaign India)