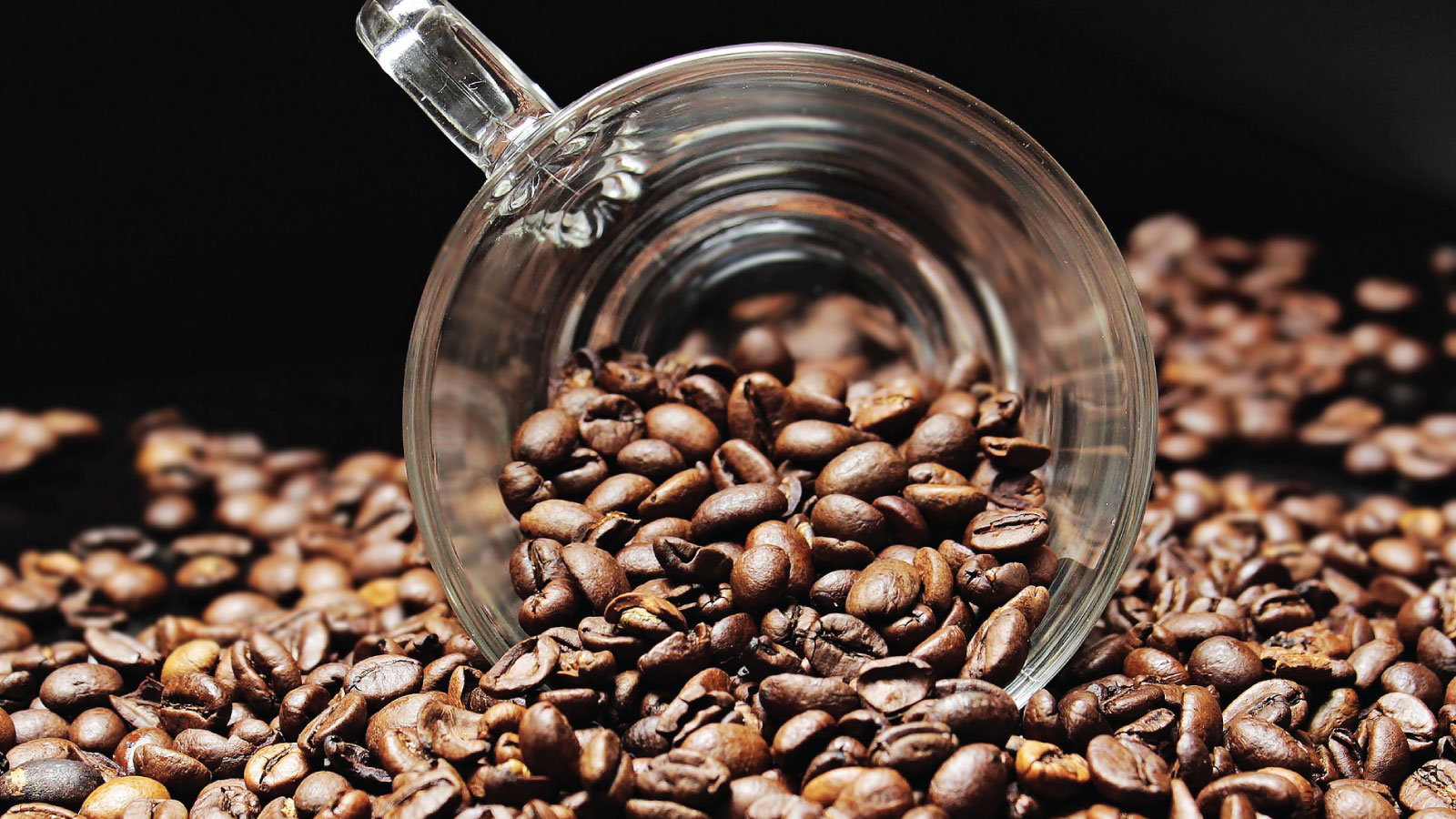 Coffee is loved by millions across the world, but does coffee truly have a perfect partner?

FMCG major Britannia has solved the ‘Coffee Ka Better Half’ dilemma that was causing widespread paranoia and much anticipation amongst netizens last week. The Foods Major did this by launching Biscafe, a coffee flavoured cracker that elevates the coffee drinking experience.

Britannia kicked off the campaign with a ‘leaked video’ of Karan Johar (KJo). It is no mystery that KJo is one of the most quirky, fashionable directors that has a strong affinity for Coffee. The video showed Karan losing his cool, as he was denied his favourite cup of coffee…why? Well, because coffee had gone on strike! The video went viral and speculation ran wild about what the possible reasons could be!

The next video in the series, had Karan deeply empathising with Coffee’s trauma of being treated like the third wheel and vowing to find Coffee its better half!

The third video had Karan filtering through endless suggestions on the perfect accompaniment for coffee, brainstorming on potential pairs, and optimum flavour profiles brought together by numerous influencers and netizens on a quest to ease coffee’s pain of feeling incomplete.

Commenting on the launch of Biscafe, Amit Doshi, Chief Marketing Officer, Britannia Industries said, “Britannia has consistently worked to provide the most delicious and satiating snacking alternatives to over a billion Indians. Keen listening in on social media food conversations pointed to an opportunity area. Coffee didn’t have the perfect accompaniment, and that was the inspiration for Biscafe. We developed Biscafe as the first ‘Made in India’ coffee cracker to serve as a snack accompaniment to a hot cup of coffee, thereby elevating the coffee experience.”

Speaking on the launch of the digital campaign, Aayush Vyas, Vice-President, Integrated Solutions at Schbang Digital Solutions said, “”Coffee completes our daily lives – our morning breakfast, our dates, our business meetings – but who completes Coffee? That’s where Britannia Biscafe comes in. For this unique product – we had to weave an equally unique narrative that personified Coffee and its “feelings”!

When you think about Coffee there is only one person who comes to our mind – Karan Johar! And that’s exactly how everything came to fit in so seamlessly, and we found our #CoffeeKaBetterHalf – BisCafe!””

Talking about the new TVC, Sagar Kapoor, Chief Creative Officer, Lowe Lintas said, “This was an opportunity to do something very different in the biscuit category since Biscafe is also a first-of-its-kind in the category. To bring out the product attributes in an interesting way, we came up with the idea of creating a holistic communication approach starting with using Karan Johar because of his strong association with coffee and a visual device of dominos to add some freshness. For Britannia, a brand that has dominated tea and biscuit time, this will definitely create a new consumption occasion, with coffee!”

(Published as appeared on United News of India)