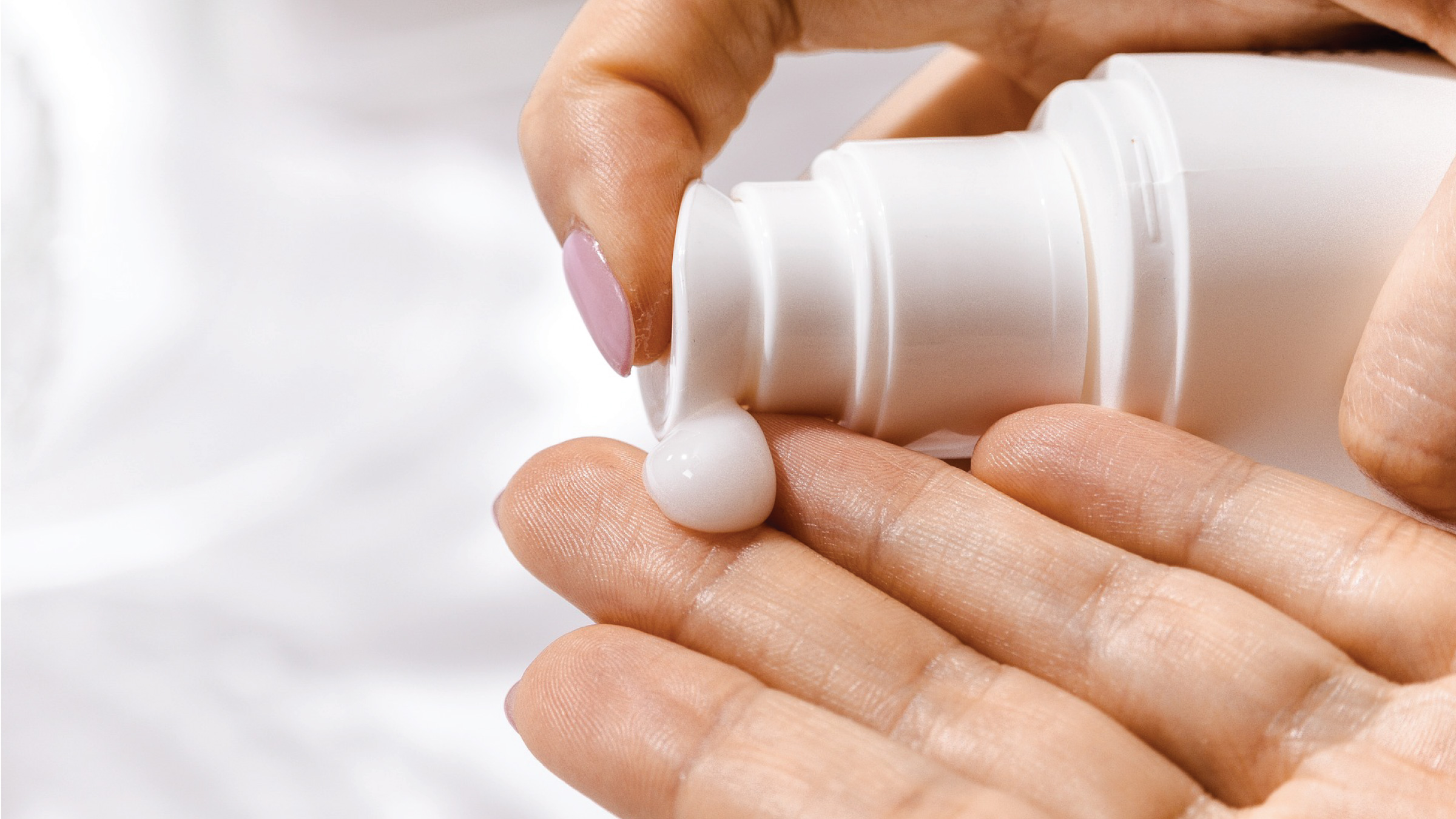 The campaign has been conceptualized by Lowe Lintas

The campaign showcases an older sister pouring talcum powder into the washing machine after noticing her younger one using the talcum powder on her rash. The puzzled younger sibling immediately stops her and questions her act, to which the elder sister counters her sister by asking who uses talcum on the rashes and recommends switching to Canesten.

The pan-India campaign aims at targeting young active women and will be promoted via digital advertisements, social media and in-store executions across key markets. It has also tapped into gamified mobile ads to engage with its young consumers.

Sandeep Verma, Country Head, Bayer Consumer Health Division in India, said, “”At Bayer, our vision is to make self-care solutions for everyday health accessible for all consumers. Women who lead an active lifestyle are more prone to fungal skin infections in the hot-humid weather in India. Our new campaign encourages them to stop using talcum powder on fungal skin infections and instead use expert anti-fungal solutions like Canesten® to treat the root cause itself.”

Ritu Mittal, Head of Marketing and Digital, Bayer Consumer Health Division in India said “”A study initiated by Canesten® among Indian women between 20 and 35 years, revealed that 94% of women suffered from skin fungal infection at least once in the year and 50% of them chose to use ineffective solutions like talcum powder leading to continued discomfort.

With the launch of our new campaign ‘Dimaag Lagao, Rash pe Canesten Lagao’, we aim to connect and engage with young women to educate them on the need to use the expert skin fungal solution Canesten for complete relief from skin fungal issues. The unconventional campaign rationalises the thought of using an expert solution in an enjoyable and quirky way.”

Tasneem Ali, Executive Director, Lowe Lintas, says: “Our take on the brief was to create a campaign to change the way consumers reacted to an incidence of rashes. So, instead of the auto response of reaching for a familiar but ineffective solution like talcum powder, we wanted them to make the switch to Canesten, a brand with the expertise to fight skin infections.

We felt the best way to do this is to highlight the absurdity of the choice depicted in relatable everyday situations. The humorous and light-hearted film will make the consumer stop and rethink the default habit of applying talcum powder the next time a skin rash appears, and we hope that she will reach out for Canesten instead.”

(Published as appeared on exchange4media)